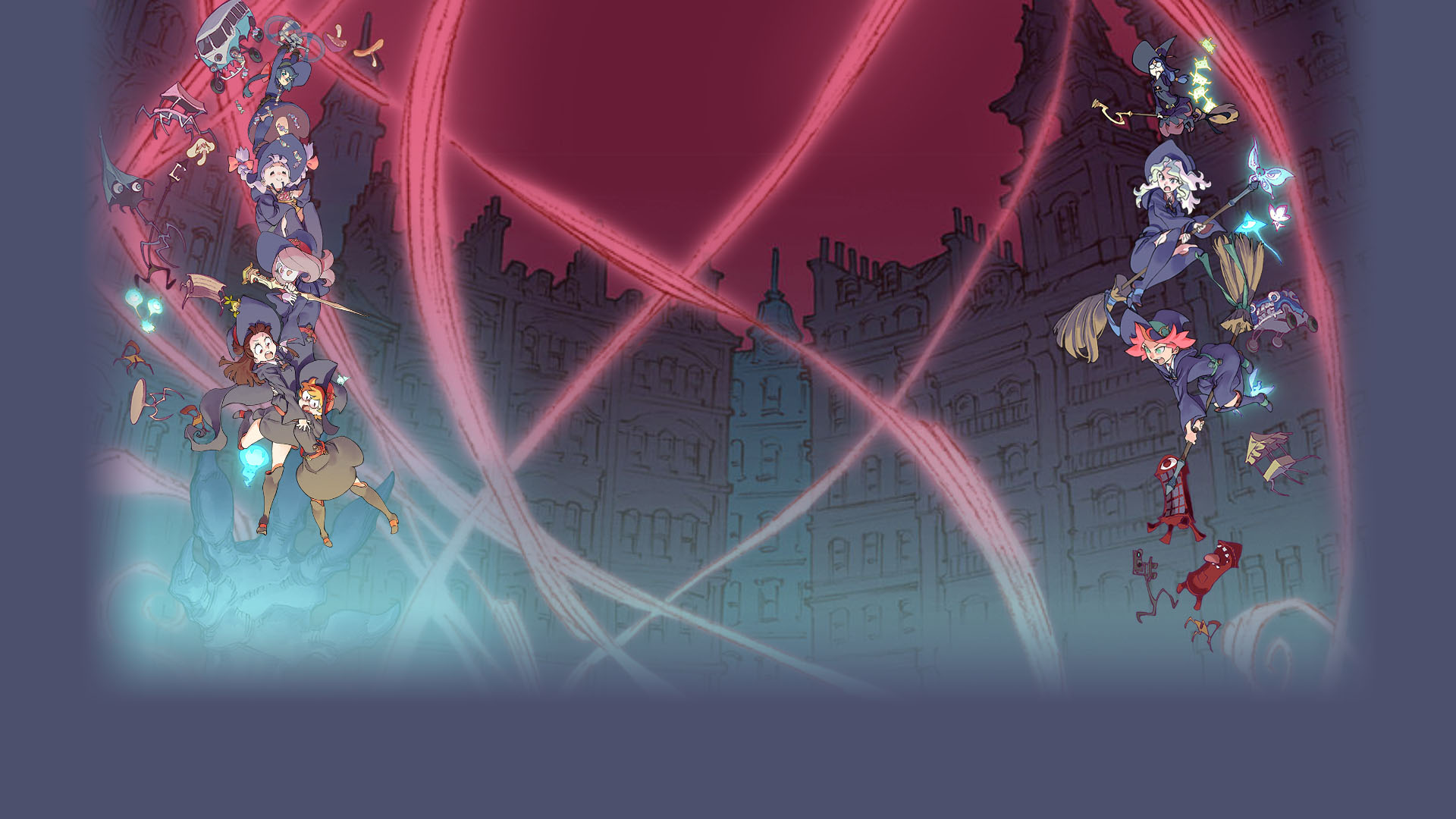 What's on your mind?

Her birthday is the 13th of october but i kinda forgot cuz its also my best friends birthday so thats why im 2 days late (;_;)

Can somebody explain to me why most of the Lil Witch Academia episodes have different titles on Netflix?

I know! I am back after so long. I missed you all! This took me a while because I had school and I was also busy drawing characters from different shows. I also wish that I could color this but since we are learning about shading in art class, I won't be able to color it I think. I made this part of my art assignment. Anyway, can you guess the character on the left page of the sketchbook I drew? 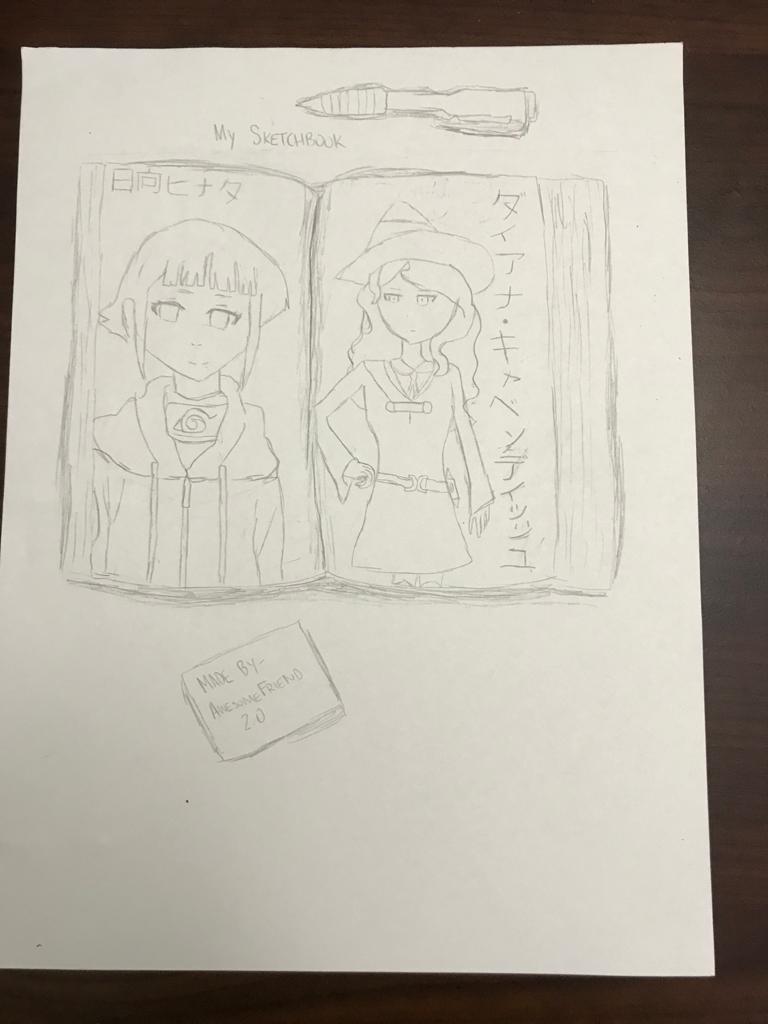 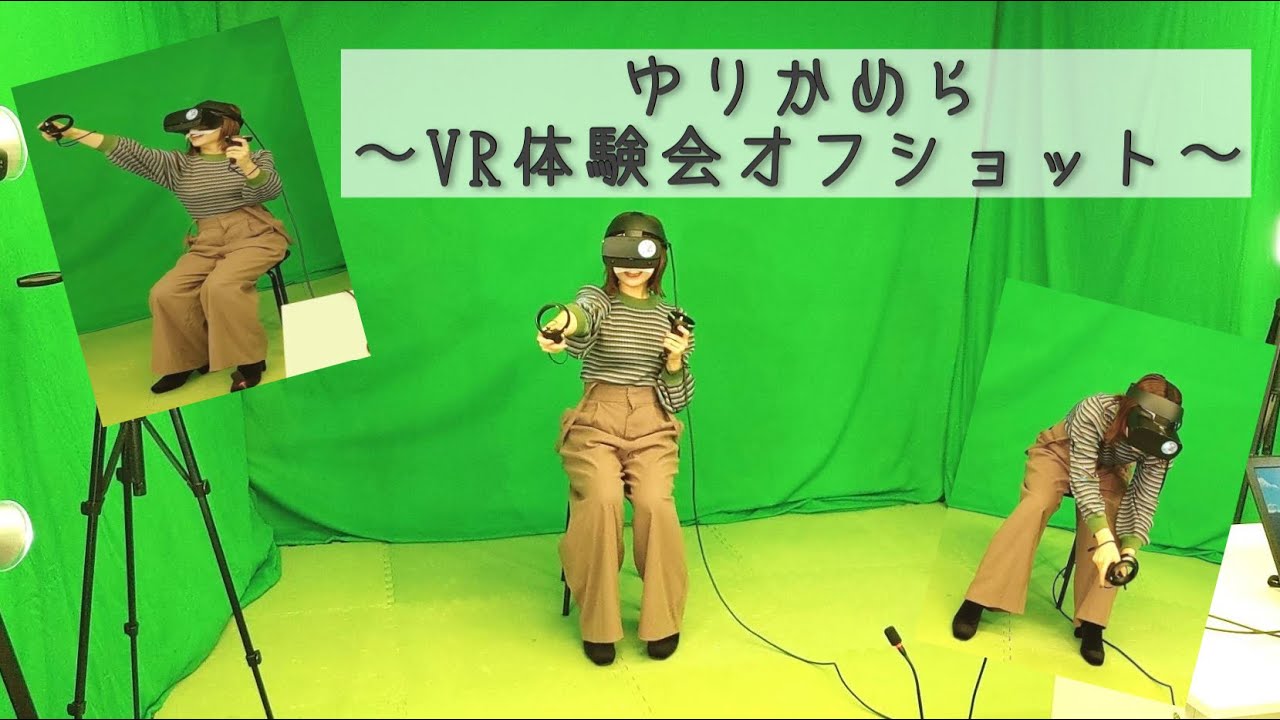 It’s still me, just with a different name.

Any theories on how ageing works in the Little Witch world?

The Headmistress is well over 100 years old, do all witches live a long time or is it just her?

Does they're aging slow down gradually or do they reach a certain age and then stop?

All theories or evidence from the show welcome!

So, remember the time when I posted that something was my health? Well about that... IT'S PERMANENTLY GONE! This is very rare and most people suffer from this for many decades or even have to suffer this for the rest of their lives. I really did not change my diet after what happened. I don't know how it was gone but maybe it was God's gift for me. As an Indian citizen, I feel very proud and I am pretty sure that is how every Indian's immune system works. We don't clean much which makes us pretty strong. (Which is maybe why we are #2 on the COVID-19 list.) Anyway, excuse me cuz now I am gonna sing Naruto openings and all my other songs in my music playlist for my great luck! This also brings me to the fact that I will be drawing fanart again...YAY!!

(NOTE- Also since my school will start tomorrow, I will make 2 fanarts each week.)

HOPE YOU ENJOY MY FUTURE FANARTS AND THANK YOU FOR YOUR SUPPORT!!

On August 16, something horrible happened which will probably affect most of my life. I don't want to mention what happened but it will negatively affect my health. I couldn't do anything so well but my health is getting a lot better. Chances are that my health issue will be gone permanently in a few months. This is not anything dangerous (like the coronavirus) and I won't get a fever or something. My friends told me before to post this before but I was too shy. However, now I am not that shy. Once you see my message wall for this wiki and the "The Amazing World of Gumball" wiki, then you will see why I am posting this. I was actually working on a special project before this bad thing happened. So now I won't be able to finish it and post any fanart until early September unless my body becomes less painful. I hope you all understand and I hope everyone is doing well in this tough time.

I think I speak for everyone when I say: Ze-chan is adorable incarcerate. I bet if she heard me say that she would blast me with her water cannon. Or maybe she would just turn as red as the shooting star, hide in her underground workshop and tinker away until her face returned to its natural hue. Then again maybe she wouldn't.

That's the thing about Ze-chan; she's kinda mysterious, not a lot is known about her. Don't get me wrong that's part of her charm, but I wish there was more known about her. So I guess that means the only option is to play with headcanon theories and try and find out more. HOW UNFORTUNATE. Before I play with 'what if's' let's look at what we know, or...

During her time at Luna Nova, we learn she is aggressively passive, she has more grit and determination than anyone currently enrolled (arguably), that even when shes with friends-shes in her own world, and that she has an unbridled love for giant robots.

It would be silly if I didn't mention her biggest trait: she is very soft-spoken. There is a tweet floating around that apparently explains the reason why...I'll get to that later. What matters is that she rarely speaks, if ever. For the most part, she uses her stan-bots to speak. But in the light novel by Momo Tachibaba; Constanze does speak! Although it reads as such: ''............'' it's ambiguous if words were in fact said, but Amanda seems to under her? And the fact that the time was taken to use quotation marks, tells me that some sort of coherent sound came out of her mouth.

During the events leading up to the wild hunt, she learns to trust others a little more. Meaning...

She had trust issues but where did they come from? Truth be told, I don't really want to explore that question; I am not a psychologist, it doesn't sound fun and for all, we know it could have been from a playground experience.

ANYWAYS! We also know that Conse was adopted to some degree, be that by parents that are not genetically related to her at all or a biological parent marrying someone unrelated to her.

When Akko had said to Conse 'you and I aren't so different' it makes me wonder just how far that statement goes. I know Akko meant it to mean that they share a similar kind of determination, but more than that: is Constanze also a first-generation witch? I like to think Conse is a 1st gen witch, so that begs the question: is Conse a fan of Shiny chariot? I wouldn't be surprised if she was at some point but grew away from that fandom over time.

In Ze-chans family photo we see what looks like a cargo ship? It's a large commercial boat of some kind, we know her experiences around boats bleeds into her work. I like to think that her parents work in the shipping industry and as a result, have developed fond boat memories.

Going off the theory that her parents work in that industry, we have a better idea where she lives. We know Conse is from Germany, but if her parents work shes from one of the coastal areas such as Lower Saxony, Schleswig Holstein, or Mecklenberg West Pomerania. I like to think she’s from Schleswig Holstein, why? No real reason, it's close to Denmark and I think it's cute to imagine Ze-chan and her family vacationing in Denmark.

According to the panel at animeNEXT2017 Constanze was ill as a child and needed to have her spirit removed temporarily for a cleaning? Or something? and that's why she cannot speak. From what I understand this bit of lore (among others) has yet to be confirmed canon, I have also heard these bits of lore were a joke? Point is, this bit of lore shouldn’t be taken seriously. But I like the idea of Constanze going through some sort of ailment that needed magic to recover from because it makes good groundwork for what I see of...

No matter how I slice it I can't not see Constainze going into biomedical engineering, or something like, something that would combine science and magic particularly in the field of medicine… also maybe it’s just me but picturing her in medical outfits somehow suites her to like MEGA CUTE levels.