Start a Wiki
~ Welcome to the Little Witch Academia Wiki! ~ 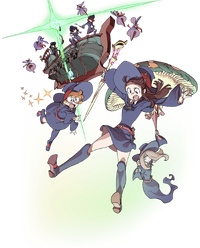 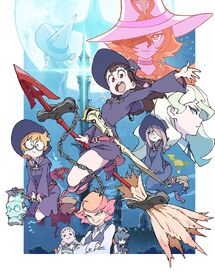 Little Witch Academia (リトルウィッチアカデミア, Ritoru Witchi Akademia?) is a 2013 animated short film produced by Studio Trigger for Anime Mirai 2013. The short film was created and directed by Yō Yoshinari and written by Masahiko Otsuka. The short was released in theaters on March 2, 2013 and was later streamed with English subtitles on YouTube in April 19, 2013. A second short film, partially funded through Kickstarter, titled Little Witch Academia: The Enchanted Parade (リトルウィッチアカデミア 魔法仕掛けのパレード, Ritoru Witchi Akademia: Mahō Shikake no Parēdo?), was released on October 9, 2015. During 2017, a television anime series was broadcasted on Netflix, along with two manga series being published by Shueisha.

If you'd like to affiliate with us, leave a request on a staff member's message wall. 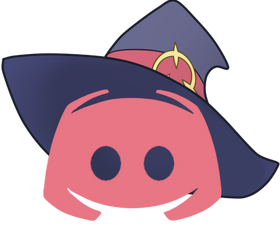 If you see this, your JavaScript might be disabled or DiscordIntegrator plugin isn't working. If the latter, please contact a wiki administrator.

To create an article, write the title in the box below.

You're not sure where to start?

Retrieved from "https://little-witch-academia.fandom.com/wiki/Little_Witch_Academia_Wiki?oldid=37244"
Community content is available under CC-BY-SA unless otherwise noted.