Little Witch Academia (リトルウィッチアカデミア, Ritoru Witchi Akademia?) is an anime adaptation[9] to the original eponymous film and its sequel, The Enchanted Parade. It began broadcasting on January 8, 2017, in Japan[1] on TV and January 9, 2017, in the Netflix streaming site. The series ran for 25 episodes for one season split into two cours and released across nine Blu-ray Disc/DVD volumes in Japan.[10]

In April 7, 2020, a new season for the series has been planned, but wind up put into a hold for a time being due to unknown circumstances. [12]

Masahiko Ōtsuka, the writer of the anime series and previous films, stated as an update to The Enchanted Parade's Kickstarter, that if the sequel performs well, they may potentially look into producing a television series or a full-length film.[13]

Later, it was shown the official announcement of the series on June 24, 2016, following the final episode of Space Patrol Luluco.[14]

In an event where the first three episodes of the series were premiered, it was confirmed that the anime series would contain 25 episodes and an international premiere on Netflix coming soon.[19]

On March 25, 2017, the official website of the series announced that the second cour of the first season would be released in April 2017, with the introduction of a new antagonist character, Croix Meridies.[20]

Little Witch Academia takes place at the Luna Nova Magical Academy, a prestigious school for young girls training to become witches. Having been inspired by a witch named Shiny Chariot, a girl named Akko Kagari enrolls at Luna Nova Magical Academy to become a witch but struggles due to her non-magical background. This all changes when she discovers the Shiny Rod, a powerful magic relic left behind by Chariot. The television series follows Akko and her friends, Lotte and Sucy, as they experience many magical adventures together, and recounts everything seen in the previous films.

The series' music is composed by Michiru Ōshima. 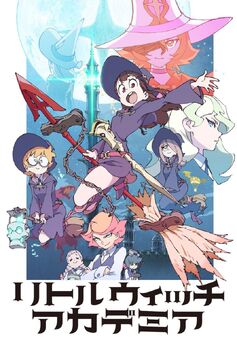 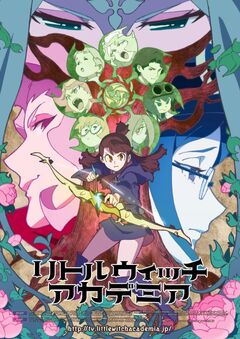 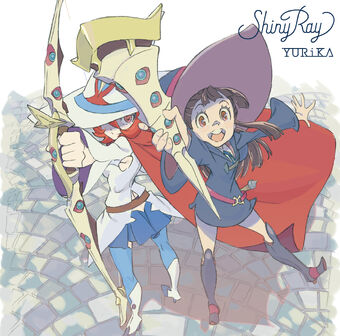 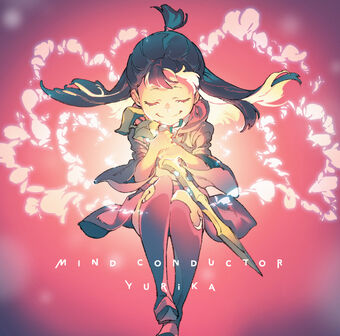 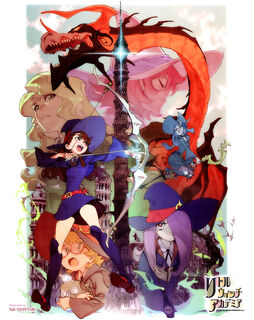 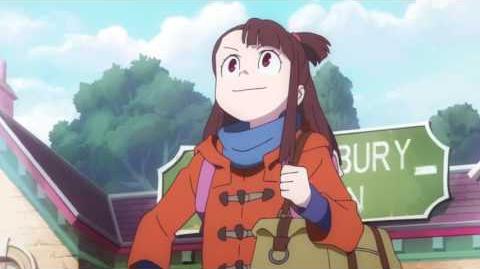 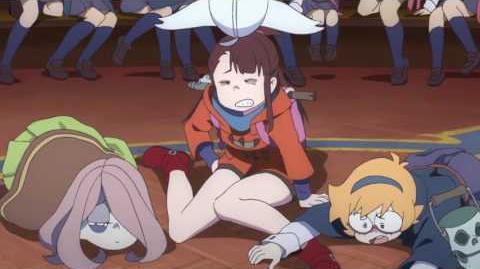 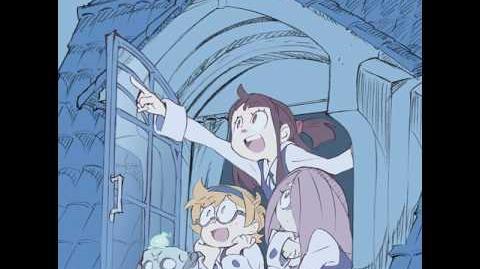 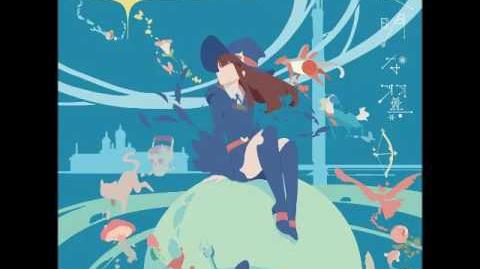 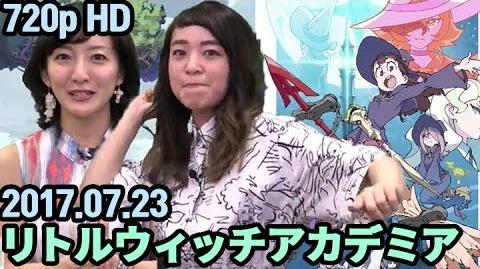 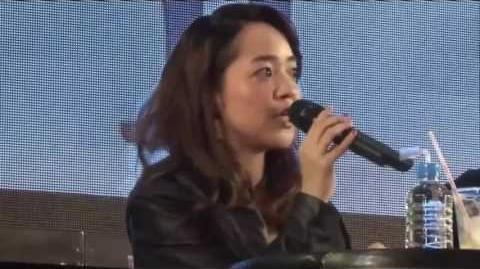