It was founded by former Gainax employees Hiroyuki Imaishi and Masahiko Ōtsuka in August 22, 2011. The studio is known for producing other anime series such as Kill la Kill, Inferno Cop, Space Patrol Luluco, Kiznaiver and Darling in the Franxx. Yō Yoshinari is a key employee that joined soon after who was instrumental in the character design and direction of the Little Witch Academia animation franchise.

Employees who worked on the Little Witch Academia franchise: 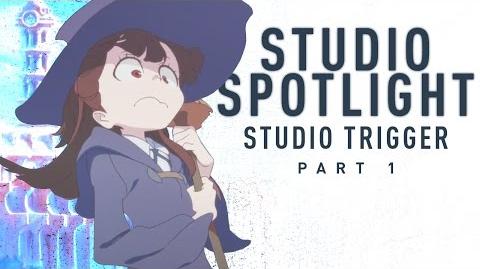 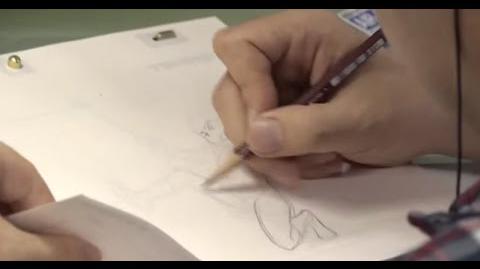 Retrieved from "https://little-witch-academia.fandom.com/wiki/Studio_Trigger?oldid=33385"
Community content is available under CC-BY-SA unless otherwise noted.